Two RIBA board members will face off against Muyiwa Oki in this summer’s election for president, the institute has announced. 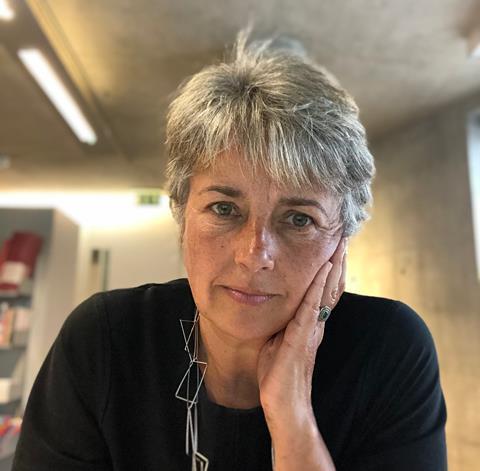 Jo Bacon and Sumita Singha have been named alongsideOkias the trio of candidates up for election when voting starts on 28 June.

The result will be announced on 2 August, with the winner due to be given the role of president-elect on 1 September.

Bacon, managing partner at Allies & Morrison, is currently the RIBA board trustee for culture and events. She was also elected to RIBA’s council alongside Singha last year.

A champion of equality and diversity in the profession, Bacon chaired RIBA’s Gender Pay Working Group which produced the Close The Gap report in 2018.

Her work as an architect includes two faculties and a housing scheme at the University of Cambridge. She was also the partner in charge of 100 Bishopsgate for ten years. 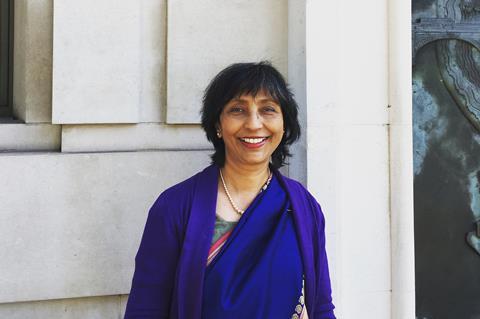 Singha, who is the founding director of Ecologic Architects, is the RIBA board trustee for education and was one of five candidates who ran in the 2020 presidential election won by Allford.

She founded RIBA’s Equality Forum and has served on a number of RIBA committees since 1996, including the professional standards panel and the ethics and sustainable development commission. 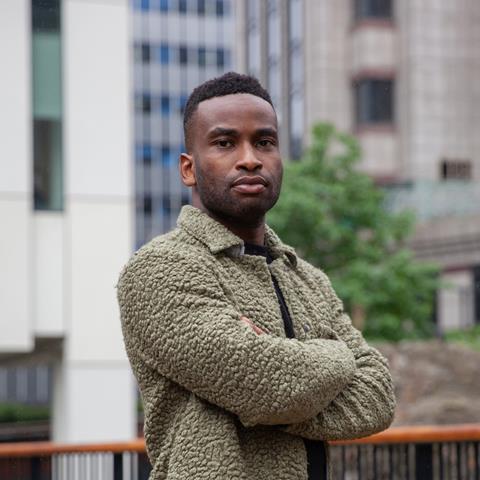 Oki is a salaried architect currently working at Mace, with previous employers including Grimshaw and Glenn Howells Architects.

His platform includes turning the institution’s focus away from “starchitects’’ and on to less represented members of the profession.

He has also pledged to combat what he described as “deep frustration” with RIBA over the lack of perceived value it provides to members.

The three candidates will take part in an online hustings at midday tomorrow and at 7pm on Thursday, and an in-person hustings event at RIBA’s 66 Portland Place headquarters at 6pm on Monday 27 June.