Designed by and for LGBTQI+ communities, the main ambition for this multi-purpose space was to create a welcoming and safe place. But how exactly do you specify for inclusivity? 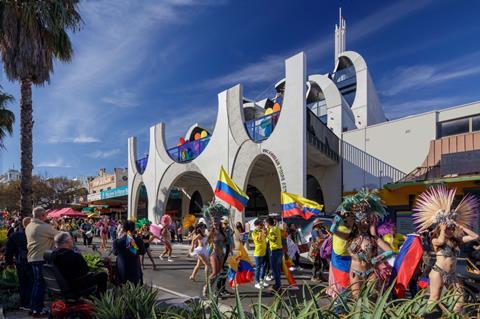 2017 was a milestone for the LGBTQI+ community in Australia, with the government passing the bill to legalise same-sex marriage.

VPC held an open architectural competition and two practices, BAU and GAA, were chosen for the design of the centre in St Kilda, Melbourne.

Coined as "unfinished" to represent the never-ending struggle for equality, 2022 will witness the expansion of the centre with a café and community garden.

A subscription to Building Design will provide: